“The Antelope Orion 32+ has been a key new addition to my always evolving DJ setup. The Orion 32+ has been stable in all types of late night, dirty and sweaty club/festival environments and has given us more routing possibilities than any of the other devices we looked at in the market place. I’m now excited to start experimenting with the newest Orion HD and bring an even closer connection to my onstage performances and my studio recordings.”

Richard “Richie” Hawtin is a Canadian electronic musician. Three-time DJ Awards winner, he was an influential part of Detroit techno’s second wave of artists in the early 1990’s. He is best known for his work under the alias Plastikman and for his ENTER.events in Ibiza and around the world. Hawtin is also known for DJing techno sets making use of laptop computers and digital mixing equipment.

In May 1990 Hawtin and John Acquaviva founded the Plus 8 record label, which they named after their turntable’s pitch adjust function and in 1998, Hawtin launched M-nus Records. 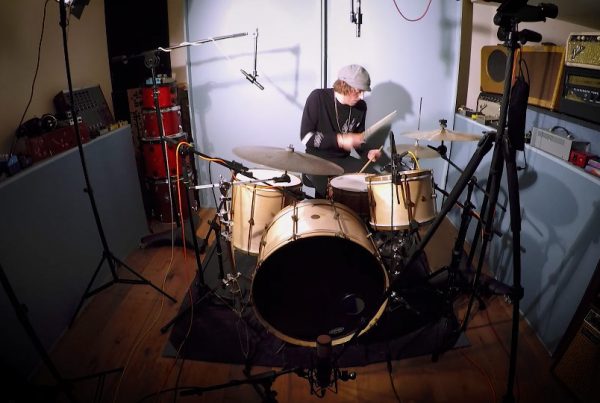 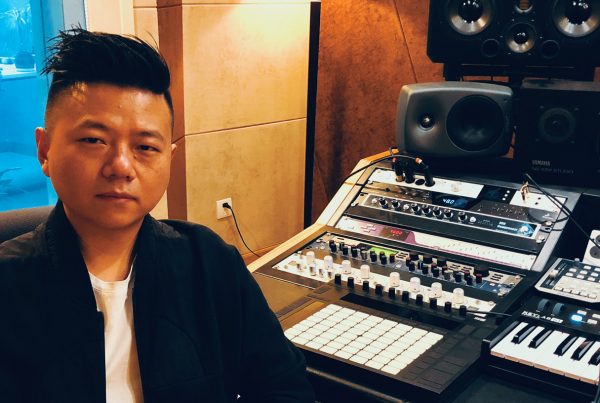